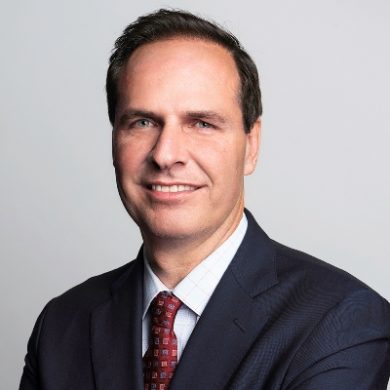 As CEO, Director and Founder of TessPay, a blockchain-based company, Jeff brings years of expertise to helping the company develop its Transaction Escrow Settlement system for supply chain payments.

In 1990, Jeff graduated with a BSc in Commerce and Economics from the University of Toronto. He next joined Ernst & Young LLP as a CPA and followed that as a business analyst at Canadian Tire. In 1995 Jeff founded Wiznet Inc., an Internet service provider where he served as CEO until the company’s sale in 2004.

Jeff followed his previous success with the founding of Wiztel Inc., a VOIP telecommunications company that specialized in Wholesale Telecom cross-border voice calls. The company remained in operation until July 2017 when TessPay was founded.

In 2012, Jeff co-founded Limitless Mobile, a US/UK mobile virtual network operator. He served as CEO before divesting himself of his interest in the company to found Powercases Inc., in 2014. The company, where he remains a shareholder and Chairman, is a developer, marketer and seller of consumer and business portable power products based on Lithium ion technology